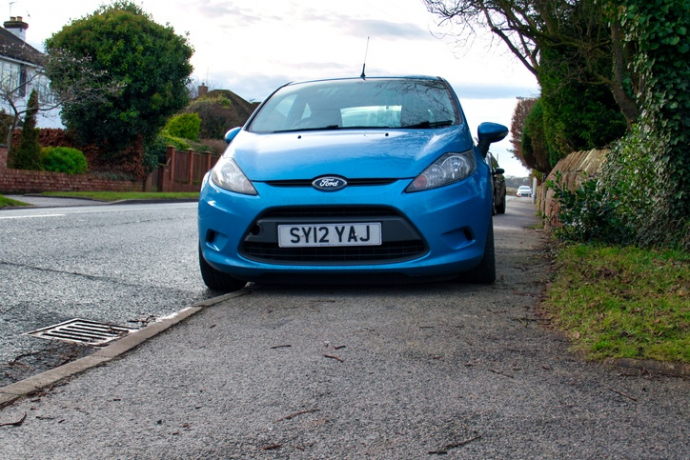 It’s been illegal to drive on the pavement since 1883. However, one of the reasons footways the length and breadth of the land have been obstructed by cars for the last 138 years is that police have to witness a car being driven on the pavement in order to enforce the law.

Pavement parking; the pandemic we refuse to tackle

In a perfect example of why pavement parking is blight, wheelchair user Becky Whitworth told Twitter how she was unable to get into her house by a line of cars parked on the pavement. All the drivers were in the local pub, which was itself was inaccessible to her. 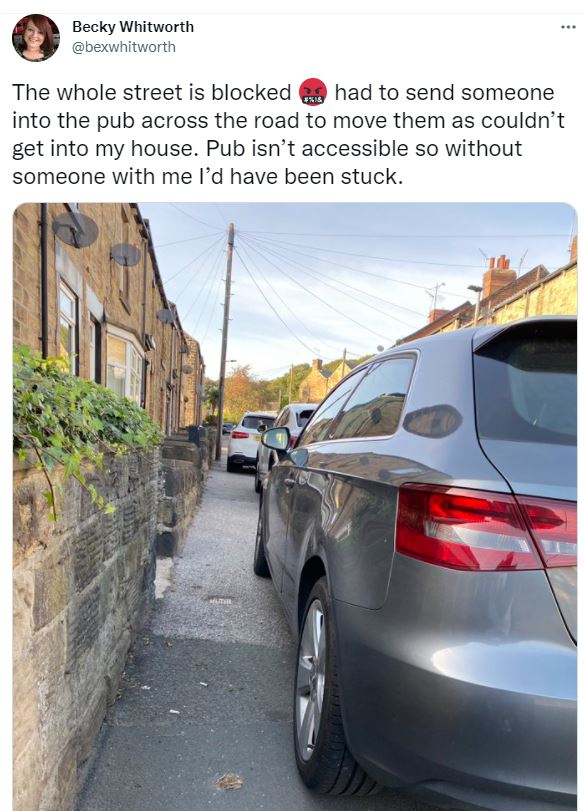 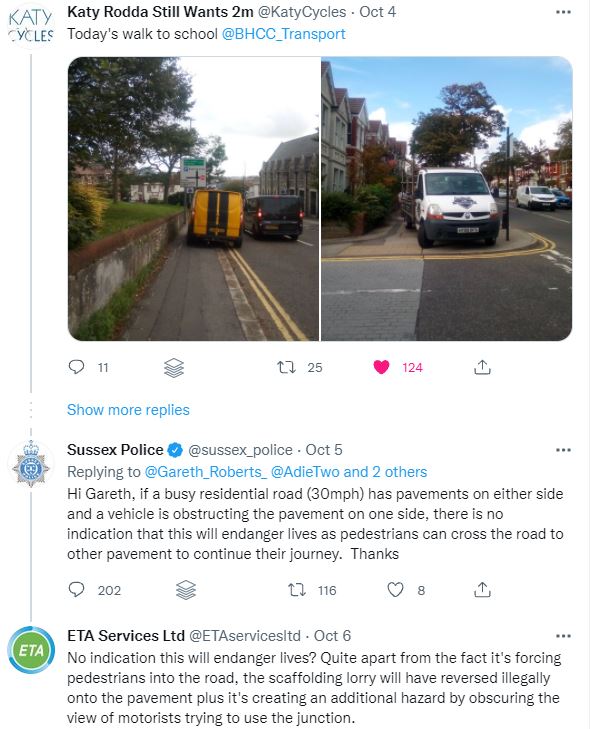 Over 80 per cent of local authorities have reported that pavement parking is a widespread problem in their area.

The findings of the most recent government consultation on pavement parking confirmed that vulnerable pedestrians are most at risk, and in particular: people with visual impairments; people who use mobility aids, including guide dogs, wheelchairs, and mobility scooters; young children and people with prams and pushchairs.

A review of surveys carried out by organisations representing disabled people, as well as cycling and walking  provided evidence of pedestrians being injured or very nearly injured, because of vehicles parking on pavements. The surveys indicated that 95% of visually impaired people had had a problem with vehicles parked on pavements in the previous year. This figure rose to 98% of wheelchair users. A survey found that 32% of respondents with vision impairments were less willing to go out on their own because of pavement parking.

Pavement parking also has a negative financial impact on local authorities with one estimating that 10 to 20% of its pavement repair budget of £500,000 is spent repairing pavements damaged because of pavement parking each year.

The reluctance of government to deal with pavement parking may be due in part to lobbying by the motoring lobby. The AA described talk of a nationwide ban on pavement parking as ‘a step too far’ and a recipe for parking chaos. However, campaign groups are determined to see a change in the law. Let’s pedestrianise pavements once and for all.