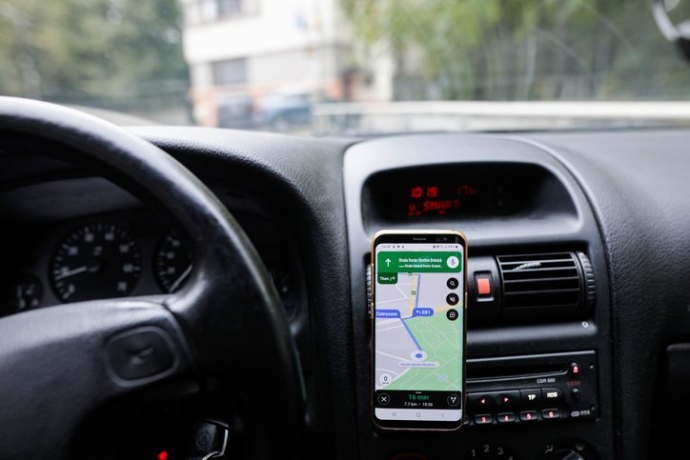 Google Maps is to launch a new function that takes into account congestion and inclines to offer drivers the lowest-carbon route for their journey. The internet giant, which is launching the initiative in America this week and Europe next year, claims it could save 1m tonnes of carbon dioxide a year, or the equivalent of 200,000 fewer cars on the road.

Google’s chief executive, Sundar Pichai, said  “Travelling by car is one of the more carbon-intensive choices people make on a daily basis. Starting (this week) in the US, and in Europe in 2022, Google Maps will let you choose the route with the lowest carbon emissions if it isn’t already the fastest one,” said Pichai.

“Climate change is no longer a distant threat,” added Pichai. “It’s increasingly local and personal. Around the world, wildfires, flooding and other extreme weather continue to affect our health, our economies and our future together on our planet. We need urgent and meaningful solutions to address this pressing challenge.” 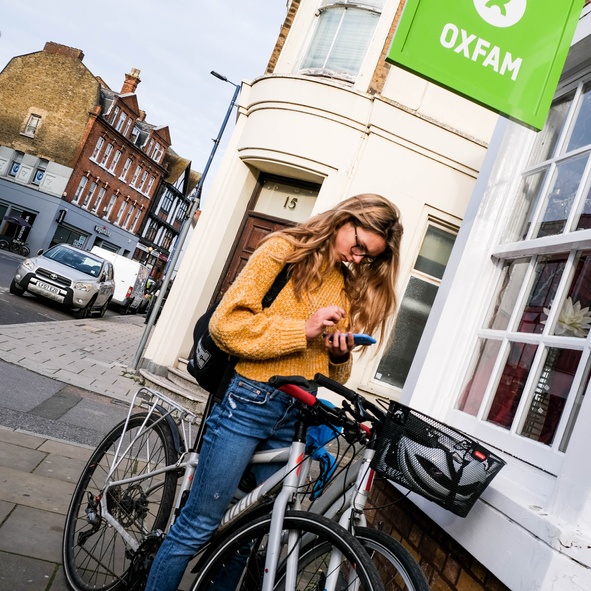 However laudable the low-carbon routing idea, rat-running on residential streets has increased dramatically in the past decade and campaigners have pointed the finger at apps such as Waze, which is owned by Google. With over 38m registered motor vehicles in the UK, many drivers rely on apps like Waze to bypass congested by taking shortcuts on residential streets. According to the Department for Transport, motoring on such roads in London has almost doubled over the decade to 2019 from 5.5bn vehicle miles to nearly 9.5bn .

A similar increase in rat-running is evident across other regions. In north-west England, traffic on C roads increased from 9bn miles in 2009 to just under 13bn miles last year. The same steep rise happened in north-east England, although the increase did not start until 2012.

The charity Living Streets describes apps like Waze as ‘wreaking havoc on our streets’.

A spokesperson told The Guardian: “Traffic jams are popping up on once-quiet residential roads as navigation apps like Waze direct traffic down roads that were never designed to take them.”

Alison Stenning, professor of social and economic geography at Newcastle University, said that many rat-running motorists – whether guided by apps or not – used residential streets to “get from A to B as fast as possible” but did not want heavy traffic and fast cars on their own street.

“We have to deal with that disconnect,” she said.