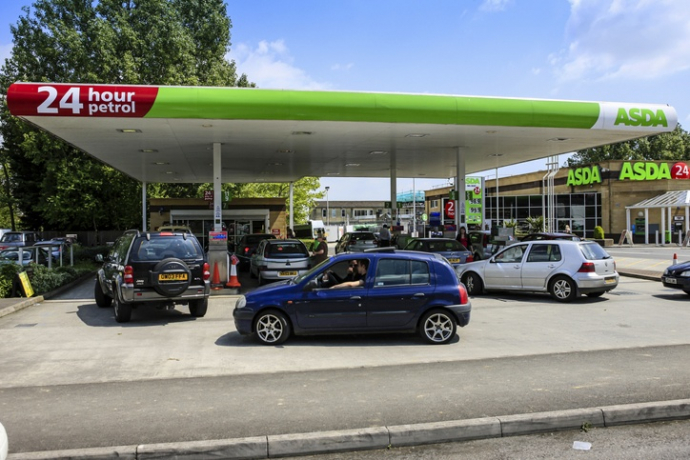 Whether the current chaos at the pumps is down to panic buying or Brexit, or a combination of the two, one lesson we must learn from the current crisis is that we are over-reliant on cars.

Some forecourts this weekend saw a 500 per cent increase in demand for fuel. Folk have been all too quick to blame the surge on demand for petrol and diesel on other drivers. It seems like everybody believes they have a legitimate reason for topping up their tanks, jerry cans or, in some cases, empty water bottles. However, four million British commuters travel less than three miles to work by car – a distance that takes only 15 minutes by bicycle.

| A meaningful step towards transport energy security – not to mention lower emissions, safer streets and lower healthcare costs etc would be to invest in public transport and active travel

The government hopes that once enough drivers have full tanks, demand for fuel will ease. However, a longer term solution is vital. The direct and indirect costs of motoring in terms of pollution, road danger, congestion to name just few are staggering. And a move to electric cars is not the panacea so many herald. They do nothing to address road danger or congestion and arguably their fuel is presently no easier to safeguard than petrol or diesel.

A meaningful step towards transport energy security – not to mention lower emissions, safer streets and lower healthcare costs etc would be to invest adequately in public transport and active travel.

Want o safeguard yourself against the fuel crisis? We’re giving away a comprehensive set of bicycle tools.

Not only are we ethical, we campaign for sustainable transport. Sometimes that means protesting until a school gets the zebra crossing they’ve been refused or running roadshows to encourage people out of their cars, or fixing bicycles for free. We also launched Green Transport Week and helped establish Car Free Day and Twenty’s Plenty to name just a few.

We’ve been campaigning for sustainable transport in this way for over 30 years with the help of people like you. Supporting this work is easy – you simply have to take out cycle insurance  breakdown cover or mobility scooter insurance and we take care of the rest. We provide an excellent level of cover while putting concern for the environment at the heart of all we do.