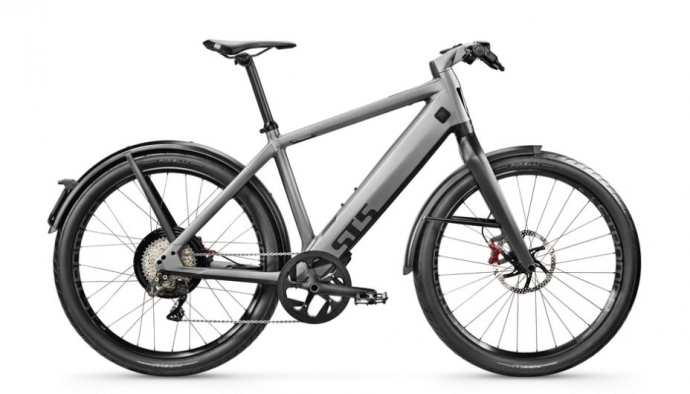 Electric bicycle sales have almost doubled during lockdown according to bike retailer Halfords. Lockdown restrictions last year put the brakes on all but essential travel and there’s no doubt the environment benefitted. For example, as the streets emptied of traffic in London, levels of nitrogen dioxide, sulphur dioxide and particulates fell to their lowest since records began in 2000, according to the London Air Quality Network.

As car use fell, cycling flourished with many first-time riders deciding to invest in an electric bicycle.

Why the electric bicycle makes sense

In the face of road danger, deadly air pollution that kills over 30,000 a year, crippling congestion and an obesity epidemic that costs the NHS over £10bn a year, you might assume the government would jump at the opportunity to promote a safe, clean and healthy mode of transport.

So-called pedelecs may not be as environmentally benign as conventional bicycles, but battery-powered bikes are nevertheless a form of active travel. Not only does the electric bicycle consume far fewer natural resources to build and run, but it occupies less road space, contributes very little towards road danger and creates no tailpipe emissions. Another key advantage is that pedelecs can be recharged from a household electricity supply so no need for the infrastructure that is slowing the uptake of electric cars.

Perhaps the thing about pedelecs that should be most attractive to those in power is their potential to coax people out of their cars. Make no mistake – for all the talk about cleaner cars and ‘sharing the road’ – the only way to deal effectively with air pollution and road danger and to promote liveable neighbourhoods is for there to be far fewer cars on the roads. Electrically assisted bicycles allow novice cyclists to take on journeys of 20 miles or more without difficulty and come in a variety of shapes, sizes and price points. In fact, just like many cars, some pedelecs put style over practicality. 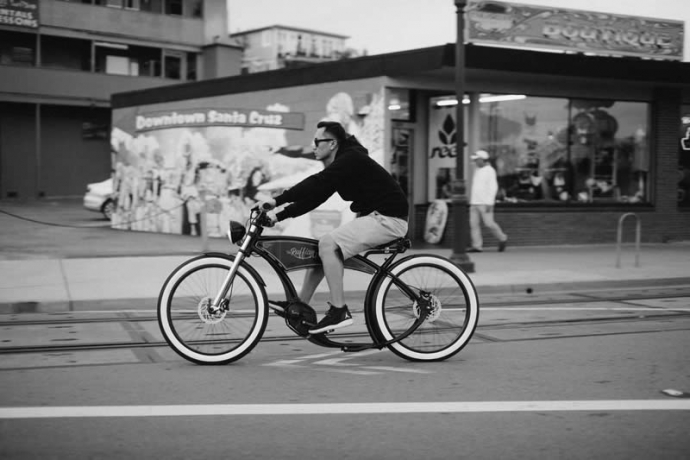 Given all the merits of the electric bicycle, it seems strange that the £400m+ subsidy for electric cars via the -‘plug-in grant’ has never been extended to include pedelecs. Equally curious is the fact that the government’s cycle to work initiative – the salary sacrifice scheme that allows people to buy a tax-free bicycle via their employer – has not had its cap of £1,000 increased to allow for the higher purchase price of pedelecs.

ETA cycle policy covers electric bicycle insurance as standard – that means you enjoy all the usual benefits such as protection against theft and damage, no devaluation of your bike (no matter its age), third party cover and cycle rescue. On top of all that, we’ll cover your bike’s battery against theft.