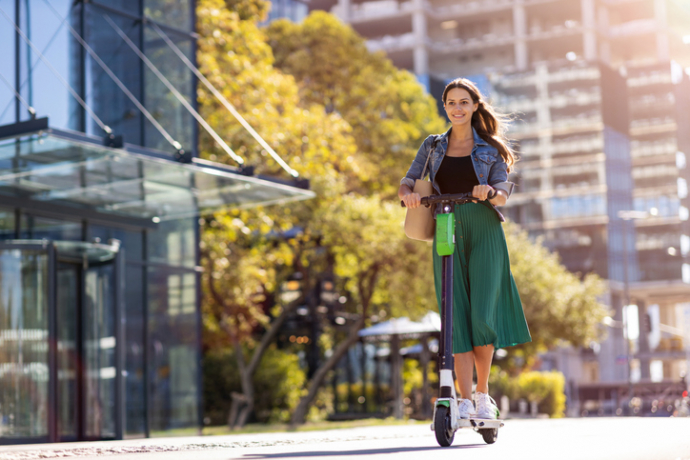 A trial for legally hired e-scooters opened this week across a handful of London boroughs. Under the terms of the scheme, E-scooterists will have to park in designated zones enforced by geofencing. Speeds are limited to 12.5 mph and front and rear lights must be switched on at all times. If only such restrictions were applied to all motorised vehicles in city centres.

After all, there’s something of the Mad Max about today’s cities: We wave a chequered flag to cars capable of over 200mph; we don’t bat an eyelid to SUVs that boast 700hp and we turn a blind eye to fully laden 44-ton articulated lorries that squeeze six miles from every gallon of diesel as they rumble along our narrowest streets at peak times.

We do, however, make an exception for electric scooters, which are most definitely banned.

The Department for Transport (DfT) classes electric scooters as ‘Personal Light Electric Vehicle (PLEV)’ and as such they they can be used only on private property. The same classification applies to hoverboards, electric skateboards and electric bikes with twist throttles (that work above 4mph). It’s illegal to ride electric scooters on the road, because they can’t be registered or taxed. And the 1835 Highways Act prohibits their use on the pavement. 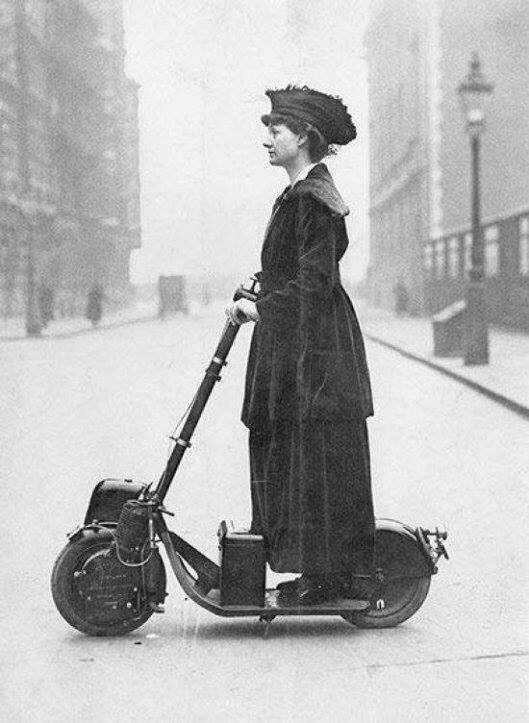 The law hasn’t stopped start-up companies such as Lime, Bird and Skip rolling out dock-free electric scooters vehicles in the past couple of years. In these cases, bikes are restricted to private, off-road areas – in the case of Bird, London’s Olympic park.

Many argue that air pollution and congestion – not to mention the seeming free-for-all attitude to internal combustion engine vehicles – makes current law outmoded. We should start by asking what type of vehicles we want to dominate our city streets.

For over 30 years we have been providing this kind of straightforward, affordable bicycle insurance. Little wonder The Good Shopping Guide judges us to be the UK’s most ethical provider.