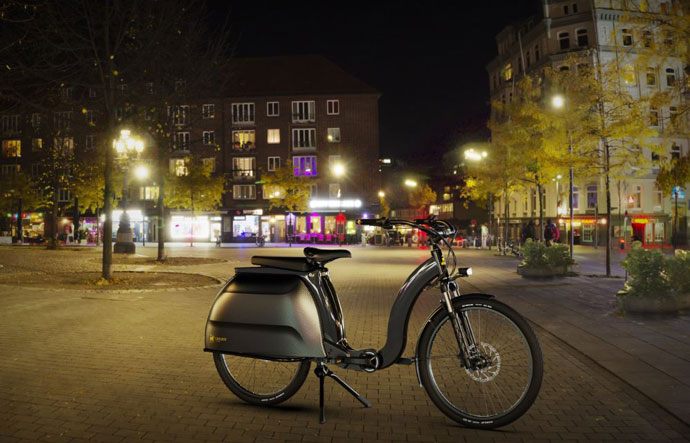 In the face of road danger, deadly air pollution that kills over 30,000 a year, crippling congestion and an obesity epidemic that costs the NHS over £10bn a year, you might assume the government would grab at the opportunity to promote a safe, clean and healthy mode of transport.

Electric bicycles offer numerous advantages over electric cars; Not only do they consume far fewer natural resources to build and run, but they occupy less road space, contribute very little towards road danger, create no tailpipe emissions and constitute active travel. Another key advantage is that these so-called pedelecs can be recharged from a household electricity supply so there is no need for the costly infrastructure that is slowing the uptake of electric cars.

However, perhaps the thing about pedelecs that should be most attractive to those in power is the potential they offer to wrestle people out of their cars. In many respects, electric cars are a red herring – the only way to deal effectively with road danger and to promote liveable neighbourhoods is for there to be far fewer cars (of any type) on the roads.

Given all the merits of the electric bicycle, it seems strange that the ongoing £400m+ subsidy for electric cars via the -‘plug-in grant’ has never been extended to include pedelecs. Equally curious is the fact that the government’s cycle to work initiative – the salary sacrifice scheme that allows people to buy a tax-free bicycle via their employer – has not had its cap of £1,000 increased to allow for the higher purchase price of pedelecs.

It seems the UK government now likes the idea of subsidising electric bicycle try out sessions at popular holiday destinations. It’s a good idea but pales in comparison to the subsidies given to electric cars.

Electric bicycles – Every type of rider catered to

Whether you ride road bikes or a commuter, if you don’t want the lines of your machine ruined by a battery, you can now choose an electric assist that’s indistinguishable from a conventional pedal cycle. Likewise, mountain bikers can choose anything from battery powered cross country models to high spec downhillers. But what if you wanted to coax city folk out of their cars and started with a blank sheet of paper? 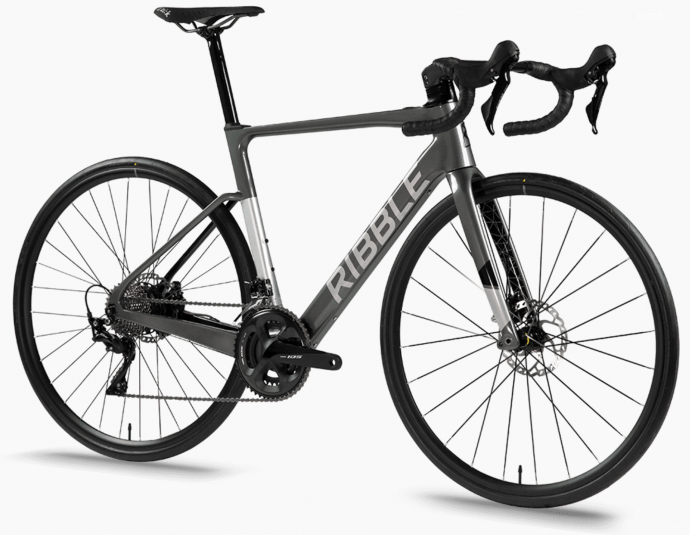 Zach Shiefflen used to sell Vespa scooters in New York for a living, but a desire to sell a more environmentally form of urban transport lead him to launch Civilized Cycles.

Zach set himself the following brief: “It had to be social (capable of carrying an adult pillion), because we don’t live and travel alone. It had to be versatile because I wanted it to be useful everywhere. It had to be enduring since a product you use forever is the most sustainable and it had to be connected – in a smartphone world, the opportunities to add value through apps would only grow.”

The result is the Model One – an exciting new interpretation of the electric bicycle that borrows from the Vespa scooter a step-through frame and distinctive bulbous flanks, which in this case house the battery and panniers expandable to 80 litres. Self-levelling suspension allows an adult passenger to be carried in comfort. Read the fascinating story of the bike’s development at civilizedcycles.com/our-story/ 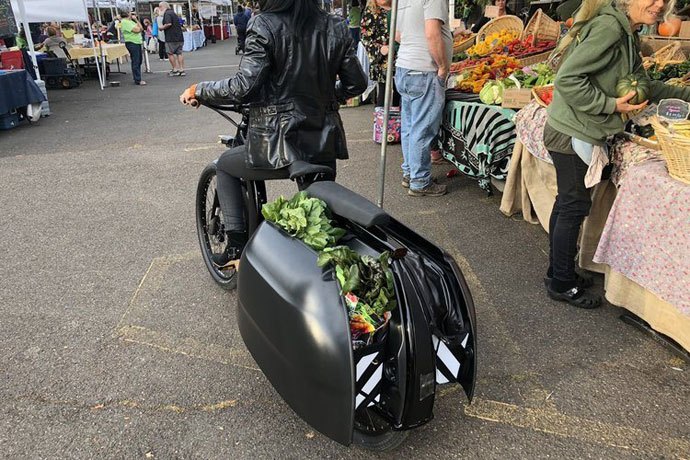 Civilized Cycles offers a 300, 500 or 750W motor. The more powerful motors offer a top speed of 28mph for territories that have made legal provision for so-called speed pedelecs.

In terms of price, range and usability the bicycle is the most practical option for those who want the benefits of an electric vehicle today. Forget the costly infrastructure required by electric cars, the batteries that power bicycles are highly portable and light enough to be carried into a house to be re-charged. Furthermore, the electrically-assisted bicycle is the ultimate hybrid; if the battery runs flat, the rider can switch to leg power in an instant.

Electric bicycles are becoming evermore popular in Europe, but here in Britain there remain those who scoff at the idea. This is unfortunate as they provide a practicable alternative to the car for many commuters as well as helping to tackle the climate emergency and local air pollution. Electric bicycles are at their most efficient when the rider works in tandem with the motor; electrically-assisted bikes can make a 30-mile round-trip commute a realistic option for even a novice cyclist. They also make cycling more accessible for the elderly or disabled.

ETA cycle policy covers electric bicycle insurance as standard – that means you enjoy all the usual benefits such as protection against theft and damage, no devaluation of your bike (no matter its age), third party cover and cycle rescue. On top of all that, we’ll cover your bike’s battery against theft.