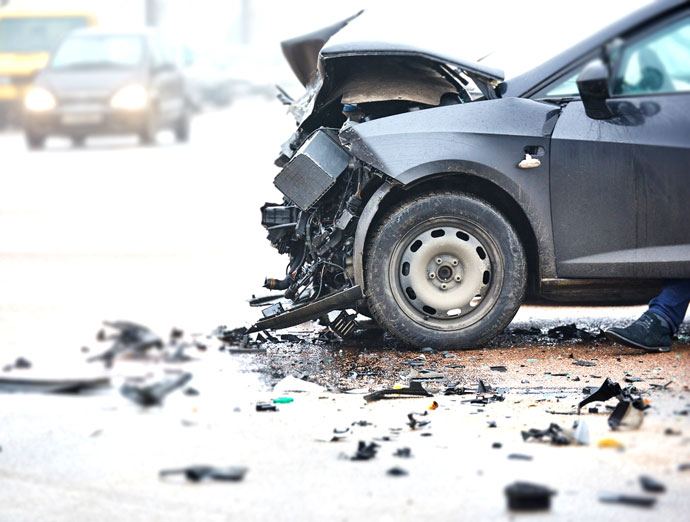 The family of a man who was killed by a hit-and-run driver are calling on the government to broaden the definition in law of ‘death by dangerous driving’ to include a failure to stop, call 999 and render aid on scene until further help arrives.  At time of writing, their petition has almost 6,000 signatures.

Our 40-minute documentary about road danger highlights the institutionalised apathy towards road deaths that overlooks the 24,000 people  killed or seriously injured every year on British roads. We’ve spent the last 70 years making driving convenient and life inconvenient. Our love affair with the car has come at a cruel cost…

Over 6,500 people have seen our film. Please watch it and share it as widely as possible.

Stop Killing our Children from ETA on Vimeo.

The ETA is judged to be an ethical company by The Good Shopping Guide…and it’s not just cycle insurance that we offer. We provide home insurance, breakdown cover  and mobility scooter cover – all while putting concern for the environment at the heart of all we do.