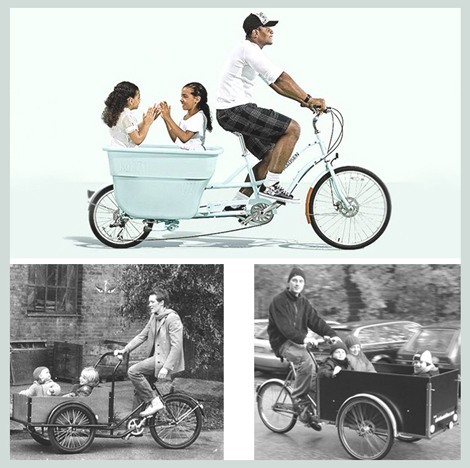 What’s the heaviest thing you’ve carried on a bicycle? With the exception of child seats, few people here in Britain use bicycles as a way of carrying stuff. And that’s a real opportunity lost because elsewhere in the world, cyclists have become expert at balancing or lashing all manner of cargo to a standard bike. Of course, once you start adding adding luggage racks, the humble bicycle becomes a veritable workhorse – and specialist designs can haul 250 KG. 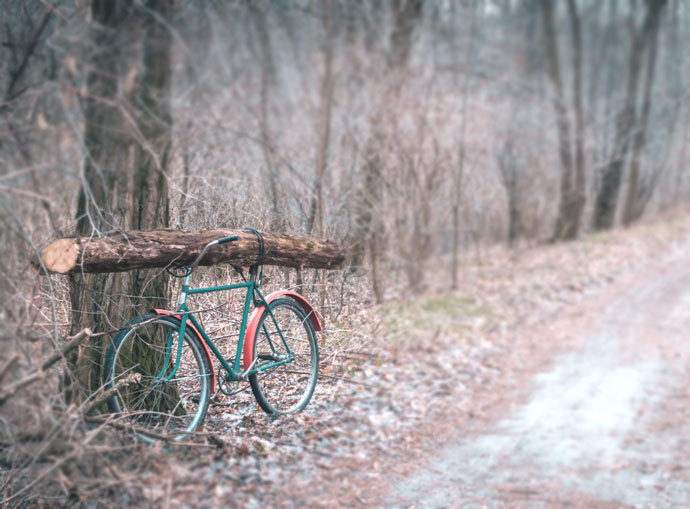 For really extreme loads, the bicycle is an effective hand trolley

The best purpose-built cargo bikes in Europe might cost the same as a secondhand car, but their widespread uptake in cities would have a transformative effect on our collective quality of life. Imagine school run congestion, and associated road danger, replaced with a procession of sturdy bikes – their cargo boxes brimming with kids. And if you worry your thighs aren’t quite up to the job of carrying the weight, electric motors are an optional extra. 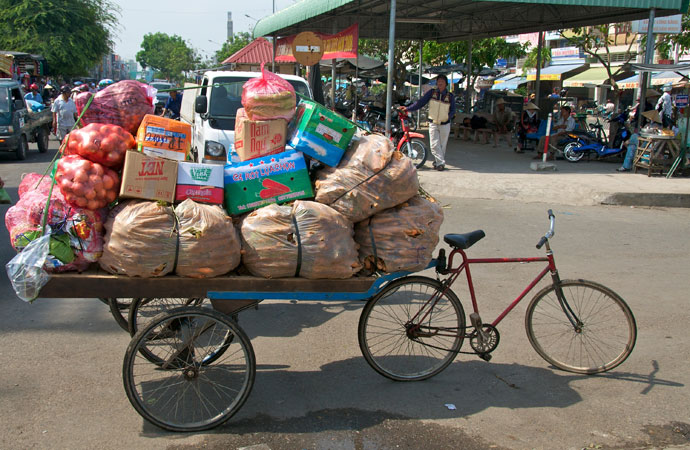 While motoring continues to be so heavily subsidised, most people will be unable to spend thousands on a cargo bike, while at the same time running a car. However, for those who can turn to public transport, rental vehicles or a car share club when needed, cargo bikes make financial as well as environmental sense. Alternatively, there’s the DIY approach to the cargo bike. Many thousands of people across the world use bicycles to transport everything from building materials to livestock relying on their own ingenuity to convert a standard bicycle into a multipurpose load carrier. 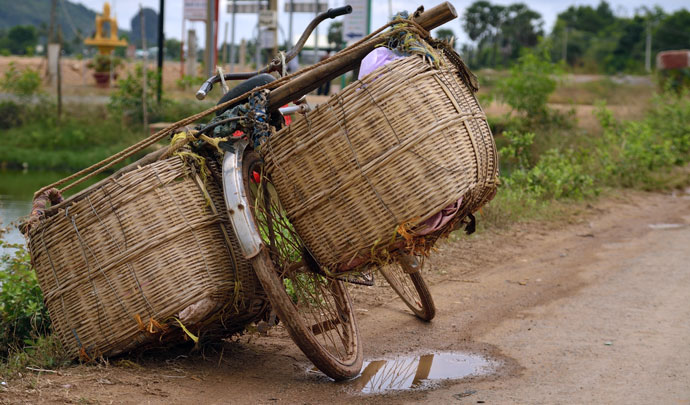 DIY cargo bike – Who needs a side stand anyway?

Surely there’s no better metaphor for the helplessness of gridlocked cities than the news that broken-down cars are now being rescued by cargo bicycles. Following a successful trial in Berlin and Cologne, breakdown company ADAC found that their fleet of electric bicycles was often quicker and more effective than vans because they made rapid progress in dense traffic and jams. The electric bikes tow a trailer capable of carrying up to 70 KG of tools, which a hydraulic brake helps bring to a stop. 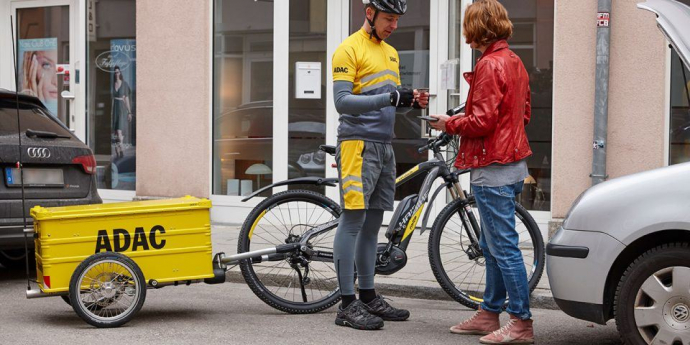 Giving up a car in favour of a cargo bicycle

Giving up a car in favour of a cargo bike and in the process saying goodbye to insurance, VED, petrol, parking, servicing and devaluation costs – not to mention the gym membership you’ll no longer need – can save the average city driver thousands of pounds a year.  Cargo trikes are being bought in increasing numbers in London, not only by businesses looking for an environmentally-friendly way of bypassing the congestion charge, but by parents looking for a practical and fun alternative to the car for the school run. 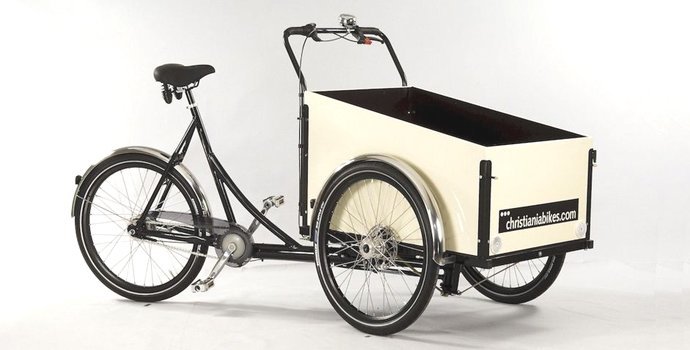 The Madsen Cargo Bike features an extended frame equipped with a tub large sturdy enough to carry 250 kg. The advantage it has over the trikes is that it’s easier to store and park if space is tight.

On the face of it, one cycle insurance policy is much like another, but the devil is the detail. How much excess you will be charged is just one of the things that varies wildly between providers. Another is so called ‘new-for-old’ replacement – many insurers use this term, but if your bicycle is more than a few years old, devalue it severely.

For over 30 years we’ve provided straightforward, affordable bicycle insurance. Whether you use your bike to commute, shop, race or amble in the park, ETA Cycle Insurance has you covered.