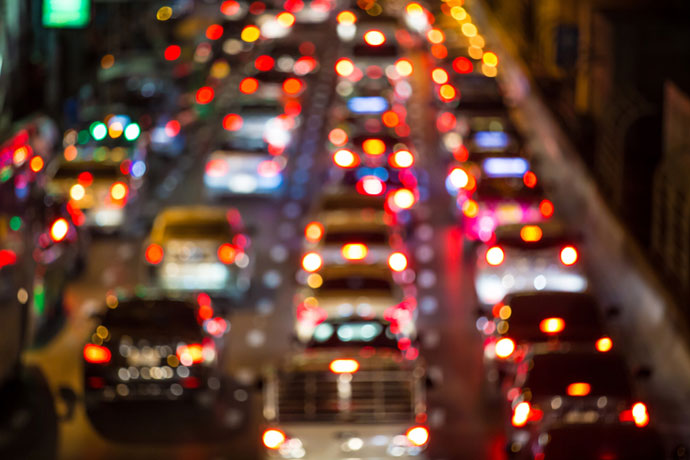 There are over 32 million registered cars in Britain, averaging out at around 1.2 cars per household. Couple this with the fact that the average car is used for around 9 hours per week and you can start to see how parked cars not only clog streets but spend most of their lives doing nothing except costing you money.

This is why car-sharing platforms in London and across Britain have grown in recent years. With these services, you’re able to hire out your car whenever it’s not in use – even if it’s just for an hour. The benefits of this are extensive, not just for the users, but for the vehicle owners as well. From easing congestion to earning money, there are loads of great reasons to start car-sharing.

The ultimate aim of car-sharing is to match up empty vehicles with drivers, which is one of the reasons why it can have such a positive environmental impact. With the average car in Britain spending 96% of its time parked, their strain on urban space is substantial. Once car sharing reaches a critical mass, it can drastically reduce the number of cars on the road – after all, what is the point of owning and paying for a car that sits idle most of the time?

The British government has pledged to reduce emissions to net-zero by 2050. Whilst this is a great step, it’s going to take some work to keep the promise. Cars are some of the most obvious culprits when it comes to greenhouse emissions, and with good reason. In London alone, most of the air pollution is caused by road traffic but, with car-sharing’s ability to reduce congestion, it’s clear it can also have a considerable impact on emissions.

By shortening journey times and lowering congestion, car-sharing lowers the amount of CO2 emissions being produced and released into the atmosphere. Not only that, but sharing your car can also result in improved usage efficiency- by having a single car be utilised by a community of people, it’s possible to have one car essentially doing the work of many, whilst only producing a fraction of the emissions.

3. You can make some money

Cars are expensive, and with the cost of petrol, insurance and MOTs to worry about as well, it’ll be handy to be able to make some money to contribute. With owners being able to rent out their car whenever it’s not in use, they could earn enough to contribute to car running costs. On car-sharing platforms, owners have the potential to earn a substantial amount of money simply from renting out their vehicle when they don’t need it.

4. You’ll be helping someone in need

We’ve all heard the old saying “sharing is caring”, and it’s true! Not everyone needs a car all the time, but they may need one at some point. With car-sharing, everyone can benefit; owners can make money from their car when it wouldn’t have otherwise been in use, and renters can benefit from the convenience of a car without having to splash out on one of their own.

5. You can help to build a greener future

Sharing your car now can have a lot of green benefits in the future. With a single car being able to carry out the work of many, the need for newer vehicles on the road will decrease. This will have a knock-on effect, not only on congestion and greenhouse emissions, but on the car industry as a whole. Fewer cars on the road will lessen reliance on finite resources like oil and gas, resulting in a decrease in oil production and reducing the environmental damage it causes.

The types of vehicles being chosen will also become greener. With car-sharing, the vehicle can be chosen depending on the needs of the renter. Not only does this mean that newer models with more eco-friendly functions are more likely to be used, but that the chosen cars are likely to be appropriately matched for the journey – e.g. a small, compact car being used for short trips rather than a large SUV.

Ultimately, with fewer new cars on the road and less congestion, the infrastructure of the city will be able to change. The need for large parking structures will gradually become obsolete, with the resulting extra space able to be used for the development of sustainable projects and urban green spaces around the city.