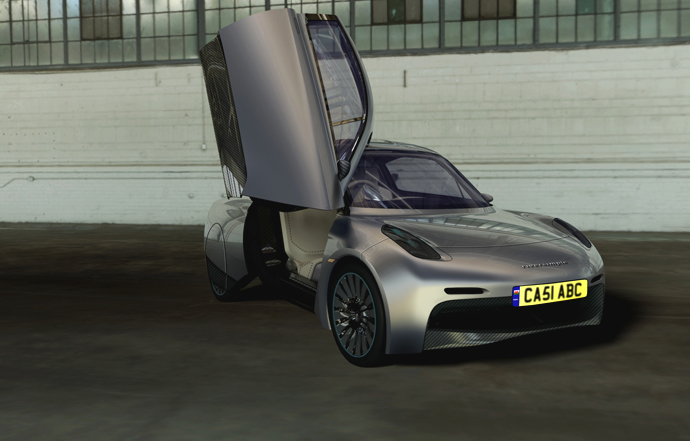 The internal combustion engine has done an admirable job at resisting obsolescence – even in the face of climate breakdown, an air pollution crisis and widespread cheating of emissions testing, car makers are reluctant to start with a blank sheet of paper. However, there are signs the death knell is tolling for the internal combustion with the announcement by various countries including France that petrol and diesel vehicles are to be banned.

The Riversimple Rasa is a hydrogen car that aims to radically change the way we think of personal transport; an affordable, hassle free, fun-to-drive eco car. Under the French plan, those without the means to buy a clean vehicle will receive a grant, but the Rasa is never owned outright. Instead, it is leased like a mobile phone.

Tabula Rasa means ‘clean slate’ in Latin. It’s an apt name for the new Riversimple car, a vehicle that redefines personal transport in our age of increasing population and diminishing natural resources. Every aspect of the Rasa has been created for simplicity, efficiency, lightness, strength, affordability, safety and sustainability. 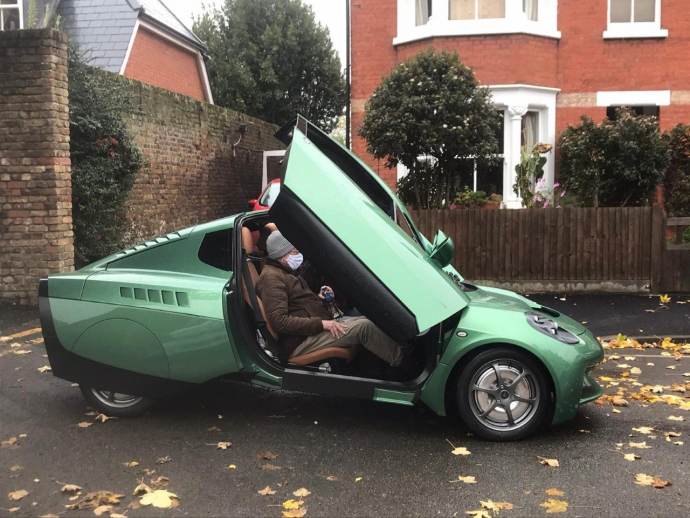 The Rasa visiting Weybridge this week

Established over 30 years ago, and with over 5,000 recovery trucks on call 24/7, the ETA has a proven track record of providing efficient, reliable breakdown cover. We handpick only the best local mechanics and garages around Britain to send out if you break down. We believe this way of working is efficient, environmentally friendly and helps support local communities and economies, too.

Not only are we judged to be Britain’s most ethical provider by The Good Shopping Guide, we campaign for sustainable transport. Supporting this work is easy – you simply have to take out insurance with us. We provide  home insurance, cycle insurance, travel insurance and breakdown cover  – all while putting concern for the environment at the heart of all we do.