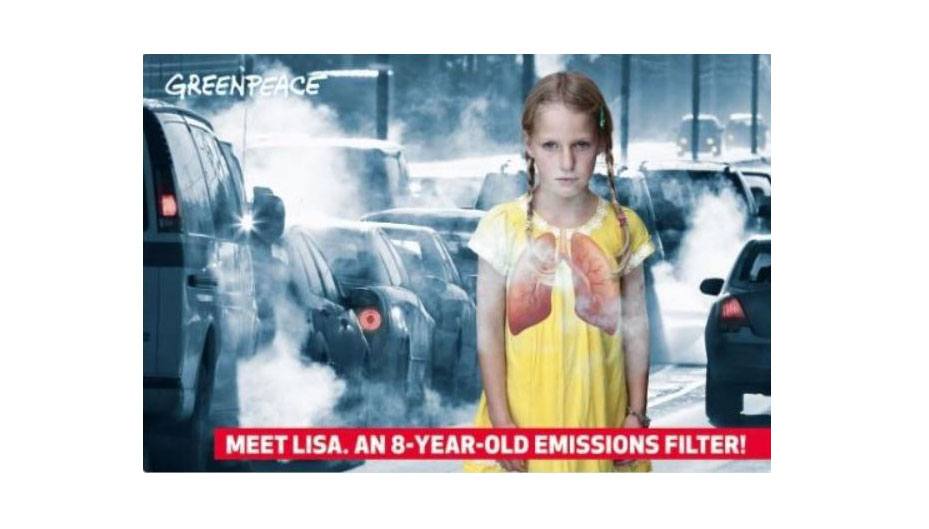 After six years of campaigning a judge has agreed to a new inquest into the death of a healthy girl in London who died after developing a serious form of asthma.

Ella Roberta Adoo-Kissi-Debrah lived with her family on died aged nine in 2013 after suffering for two years from chronic asthma. An inquest into her death found she died of acute respiratory failure, but made no mention of pollution. However, since then new evidence has come to light including the fact that Ella Roberta’s asthma attacks coincided with illegally high levels of air pollution (our forthcoming documentary about road danger includes an interview with Stephen Holgate, Stephen Holgate, professor of immunopharmacology at the University of Southampton and one of the expert witnesses involved in the application for a new inquest).

Ella Roberta’s mother, Rosamund, has founded a charity to campaign for clean air and spoke recently to the Guardian: “So many children are at risk – we believe that the deaths of 16 children in the past 18 months are linked to air pollution. Children continue to get ill, to die. Voices are not being heard. If parents could speak about their experiences – telling a politician not just, “I am worried about my children”, but that “My child had to be resuscitated in A&E last night” – it might make a difference.” 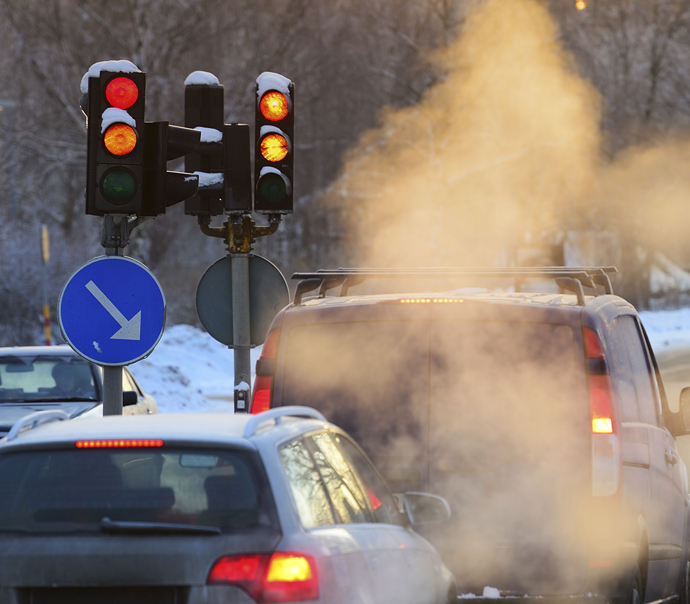 Air pollution has never been mentioned on a British death certificate – despite the government itself acknowledging that dirty air causes the early death of 40,000 people in Britain every year. If a new coroner amends Ella’s death certificate to mention air pollution, he or she could also demand the government take action to prevent future deaths.

Beth Gardiner is the author of the book Life and Breath in the Age of Air Pollution. She believes the moral and political repercussions of such an outcome could be wide; “Nothing is as elemental, as essential to human life, as the air we breathe. Yet around the world, in rich countries and poor ones, it is quietly poisoning us.”

Given air pollution is deadly, it is surprising how little public outrage exists. Particulate matter from car exhaust is so tiny that it can penetrates deep into lungs and bloodstream. Nitrogen dioxide from car exhaust is known to exacerbate asthma – especially in children who are especially at risk from air pollution because they have faster breathing rates and lungs that are still developing. Children like aged 8 to 10 exposed to air pollution have lower insulin sensitivity, a decline in beta-cell function and a higher body mass index.

Despite around 400,00 early deaths from air pollution across Europe each year (an estimated 7 million annual deaths worldwide), it is falling to individuals like Rosamund Adoo-Kissi-Debrah and organisations like Client Earth to go to court to demand action. And all this against a back-drop of the numerous car manufactures including Volkswagen who systematically cheated emissions tests.

Future generations will react to today’s ambivalence towards air pollution in the same way as we recoil at the thought of the open sewers of Victorian London. The science is clear; Cleaner air brings better health, and fewer deaths. Let us hope that the new inquest into a little girl’s needless death will prompt real action sooner rather than later.

The ETA is judged to be ethical by The Good Shopping Guide…and it’s not just cycle insurance that we offer. We provide  home insurance, cycle insurance, travel insurance and breakdown cover  – all while putting concern for the environment at the heart of all we do.