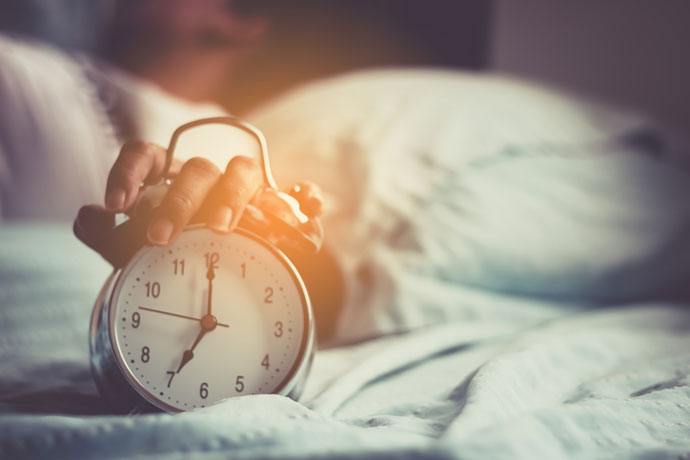 Daylight Savings Time (DST), the twice yearly changing of the clocks across Europe causes disruption and has been shown to be damaging to health.

Britain ran an experiment between 1968-1971 in which British Summer Time was left in place all year round;  clocks went forward in March 1968 and not put back until October 1971.

A recent survey gathered 4.6m responses with 84 per cent against Daylight Savings Time. Violeta Bulc, the EU’s transport commissioner, said the survey was conducted following petitions from those arguing that the twice yearly changes are detrimental to health, increase road danger and no longer serve their original purpose of helping to preserve fuel supplies.

“There is no obvious evidence that this energy saving is happening”, Ms Bulc said. “Sometimes you need to look at legislation and say ‘the king is naked, this no longer serves people’.”

The EU has regulated the start and end of Daylight Savings Time for 30 years in order to coordinate national switching dates.

The plan is for European countries to decide on whether they would prefer to stay in summertime or wintertime and then stay on it all year round. The abolition of DST change is unlikely to happen before 2021 as it is likely to have a significant effect on transport timetables.

The ETA has been named Britain’s most ethical insurance company 2018.

Beating household-name insurance companies such as John Lewis and the Co-op, we earned an ethical company index score of 89 – earning us joint-first place with Naturesave.

The ETA was established in 1990 as an ethical provider of green, reliable travel services. Twenty seven years on, we continue to offer home insurance, cycle insurance, travel insurance and breakdown cover  while putting concern for the environment at the heart of all we do.