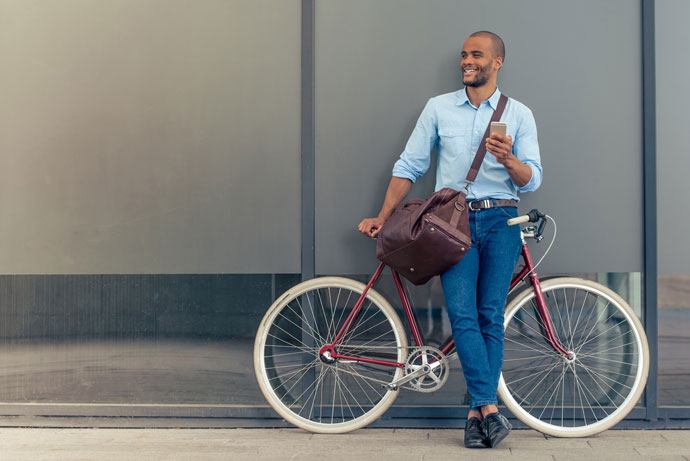 Regular cycling can reduce stress by as much as 52 per cent according to new research Global Health Barcelona and published in the BMJ Open magazine.

The survey of 800 adults aged 18 to 69, found that those who cycle once a week benefit from at least a 20 per cent reduction in likelihood of stress – a figure that increases to 52 per cent among those who cycle four times a week.

The researchers noticed that a safe cycling network from home to workplace appears to be a further catalyst for reduced stress levels.

It’s a common misconception that a cyclist with a five or ten-mile commute must arrive at the office more tired than her car-driving colleague. According to a study of more than 21,000 adults, workers who travel by car or public transport suffer higher levels of stress and tiredness than those who cycle or walk.

Researchers at Lund University in Sweden found that car and public transport users felt they struggled with their health compared to active commuters. 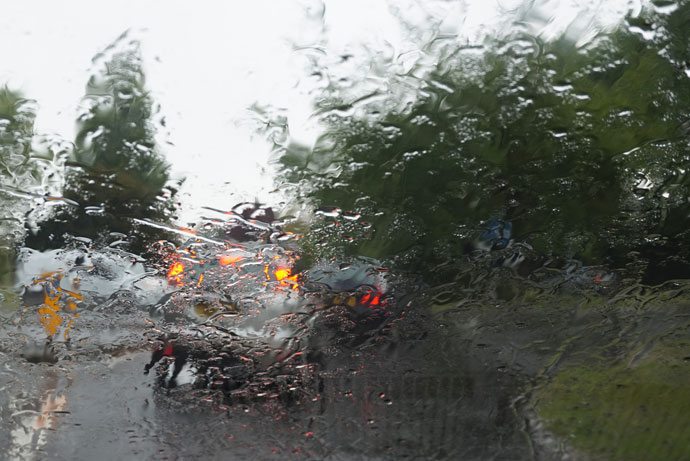 The factors studied were sleep quality, everyday stress, low vitality, mental health, self-reported health, and absence from work due to sickness during the previous 12 months.

The results showed that car drivers with a journey of between 30 minutes and an hour suffered the most stress. The detrimental effect on health from using public transport increased with journey time.

People commute for long distances for higher salaries or better housing, but this study suggests they may be paying for this with their health.

Cycling is an ideal way of staying physically active without putting too much strain on your joints. Furthermore, reams of research has been published suggesting links between more cycling lowering the risk of developing conditions like diabetes, stroke and even cancer.

The Get Britain Cycling report has underlined NHS savings projected in line with an increasing uptake of cycling – it suggests that increased active travel could save the health service £17 billion within 20 years. More recently, research by Sustrans suggested that regular cyclists take as few as half the average number of days off work due to illness each year. Interestingly, their survey revealed cyclists take 2.4 sick days per year, compared to a national average of 4.5 – each sick day costing the employer around £258 in lost productivity.

For over 26 years we have been providing straightforward, affordable bicycle insurance. Whether you use your bike to commute, shop, race or amble in the park, ETA bicycle Insurance has you covered.