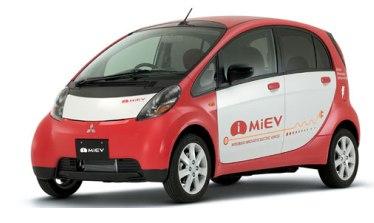 As mainstream manufacturers such as the Renault-Nissan alliance and General Motors battle to establish themselves as leaders in zero-emission transportation, Mitsubishi Motors Corp. has interesting developments in store for its i-MiEV, the world’s first mass-produced electric vehicle. Drivers of the electric cars will soon be able to alleviate the boredom of traffic jams by rustling up meals with an inboard microwave oven or rice steamer powered by the i-Miev’s powerful battery.

Such a mobile power source could prove particularly useful if Japan’s nuclear power stations remain closed for an extended period of time. 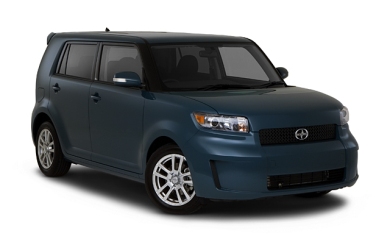 The idea of using electric cars as a means of storing power is not new. A team at the University of Delaware two years ago developed an electric car capable of storing power on behalf of the National Grid. In support of sustainable power sources electric vehicles have the potential to store electricity generated by wind, solar and other renewable energy.

Based on a Toyota Scion, the prototype car works much like any other plug-in electric car except that once charged it is able to return any unused power to the grid as and when it is needed.

The man behind the car is Willett Kempton, a renewable-energy professor who believes that cars of the future will become a network of storage devices for electricity.

Water companies have the benefit of reservoirs, but the National Grid has no such storage system and must second guess our habits in order to match supply with demand. If electricity could be stored in a cost effective way then power stations could operate in a more efficient way.

If most of us were driving electric cars that were re-charged via the National Grid, their batteries could provide the answer. Car batteries would take power from the grid overnight and send electricity back into the grid at peak times.

A spokesperson for the Environmental Transport Association (ETA) said: “Plugging in the car before bedtime is likely to become as much a part of our everyday routine as boiling the kettle first thing in the morning, but perhaps more surprising is the possibility that the car itself will power the kettle.”