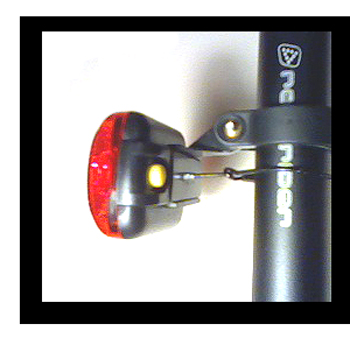 Tweet
It sounds like something that ‘Q’ might fit to James Bond’s bicycle, but the SpyLamp – a LED rear light that contains a hidden GPS tracker – is available for any cyclist concerned about bike theft to buy today.

The SpyLamp allows a cyclist to track the location of their bicycle anywhere in the world should it be stolen. The SpyLamp looks like any other LED rear light but its unremarkable exterior also contains GPS technology, the workings from a pay-as-you-go mobile phone and a motion sensor to allow the bicycle owner to track the whereabouts of their bike via a website using Google Maps.

Car tracker systems that emit a VHF signal, which can be picked up by receivers fitted to police cars have been available for years. The technology is proven, but expensive; the cost of buying the unit and having it installed can run to hundreds of pounds and there is also an annual subscription to pay. The Spylamp is cheaper to buy and run. 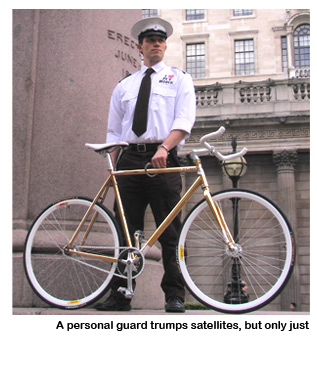 SpyLamp costs £125 plus the occasional top up for the pay-as-you-go SIM card. Its designers are about to launch an even more discreet version that can be hidden in the seat post or frame of the bicycle.

Cycle insurance from the ETA includes new-for-old replacement, covers accidental damage (including at race events), personal accident, a breakdown service for cyclists and much more. Find out more